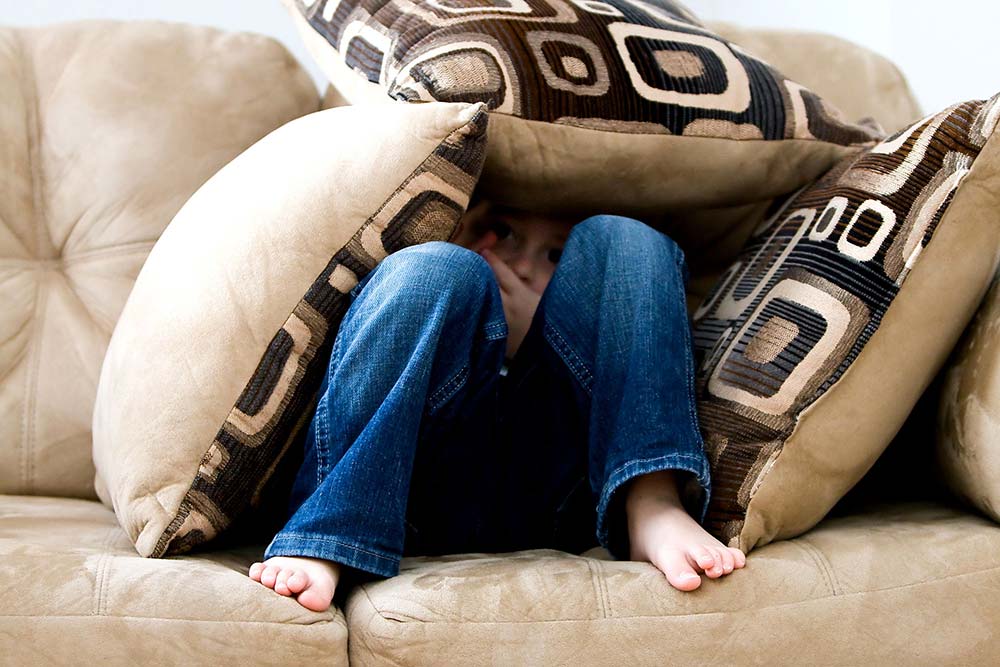 It’s that feeling you get when you just don’t measure up.  That cold, dark sensation that washes over you when you fall down on a responsibility.  This is shame.

Shame affects all of us differently.  For some, it’s a minor inconvenience that arises at the worst of times.  For others, it’s a constant battle, each day a minefield of triggers and obstacles that cause feelings of unworthiness.

I want to unpack shame today.  I want to bring it out into the light and discuss it openly.  We don’t need to be afraid.  Feeling shame tells us something very important about ourselves, and can give us a deeper understanding of who we are inside.

I spent a lot of time paralyzed by shame as a teenager.  I dropped out of school at the end of grade 11, and I found the IT short-course I decided to do instead to be dull and uninspiring.  My friendship group had dwindled, mainly due to the fact that everyone was finishing school, and I had chosen not to.

Looking back, I made the decision out of shame.  I felt that I couldn’t face the pressure of finishing school – the exams alone were a torment to consider.  But mostly I felt that if I quit school I wouldn’t have to become an adult.  There was an element of wanting to freeze time, refuse to continue on out of protest.  I was afraid of what becoming an adult meant: of the pressure, the stress, the freedom.  I didn’t want that, I wasn’t ready, and I felt like the world was pulling me along without consulting me first.

by Jordan Sanchez via Unsplash

Others could see what was going on.  My parents, my friends, my family more generally.  They would try to convince me to make healthier decisions, but instead I slid down a dark path.  A path of unworthiness, self-destruction, and shame.

At the time, I truly believed that I was unlovable.

Shame isn’t useful.  Once upon a time in our history perhaps it was.  It kept people in line, kept them within the boundaries of the community.  Shame is a powerful motivator, because it targets those aspects of our personalities that most people fear – abandonment, isolation, rejection.

In our modern world, however, shame is useless.  We are so interconnected, so much more free than we have ever been, and so much less dependent on the 100 or so people in our hunter gatherer tribe, we simply don’t need shame anymore.

by Denys Nevozhai via Unsplash

Still we sit in shame, and we get caught in the exact feelings we should have eradicated thanks to our leaps forward in technology and connectivity.

It is important at this point to differentiate between shame and guilt.  Guilt certainly is important: guilt says ‘that behaviour was bad, I shouldn’t do that again’.  Guilt can be a powerful motivator.  Shame, on the other hand, is the exact opposite; it is a powerful de-motivator.  Shame says ‘that behaviour was bad, so I am bad.’  As you can see, one is constructive, while the other is decidedly destructive.

What Should We Do?

But just because we don’t need it doesn’t mean it will go anywhere any time soon.  Only by facing shame head-on can we ever hope to move through it, or perhaps more accurately to allow for it.

My favourite shame video is the popular TED talks by Brené Brown (found here and here, in that order).  She talks about the antidote to shame as being vulnerability, and how important it is for us to connect with one another and allow our flaws and fears to come to the surface.

Vulnerability isn’t easy.  That’s the point: shame festers because we hide what we are afraid of or uncomfortable with.  The solution might be difficult, but it’s certainly worth it.  Offering your secrets to someone worthy of them, unpacking what you feel most vulnerable about to someone safe, these are experiences worth striving for.

That doesn’t mean that I can’t make mistakes or feel guilty about doing something I shouldn’t.  And it doesn’t mean I have ultimate control of my thoughts or emotions.  It just means that by taking responsibility and owning up to my flaws and faults I can move towards a more rich and full life.  It also means accepting that sometimes I will have a bad day.

I find that striking a balance between holding myself accountable and cutting myself some slack is the best way to tackle shame.  Having a nourishing, heart-felt conversation with someone you care about helps too.

by Bryan Apen via Unsplash

Stephen is a budding counsellor, avid craft beer enthusiast, and part-time Buddhist.  He enjoys hiking, connecting with nature, losing himself in deep conversation, and contributing to the Conscious Beginnings blog.