Tips for a Happy Relationship! 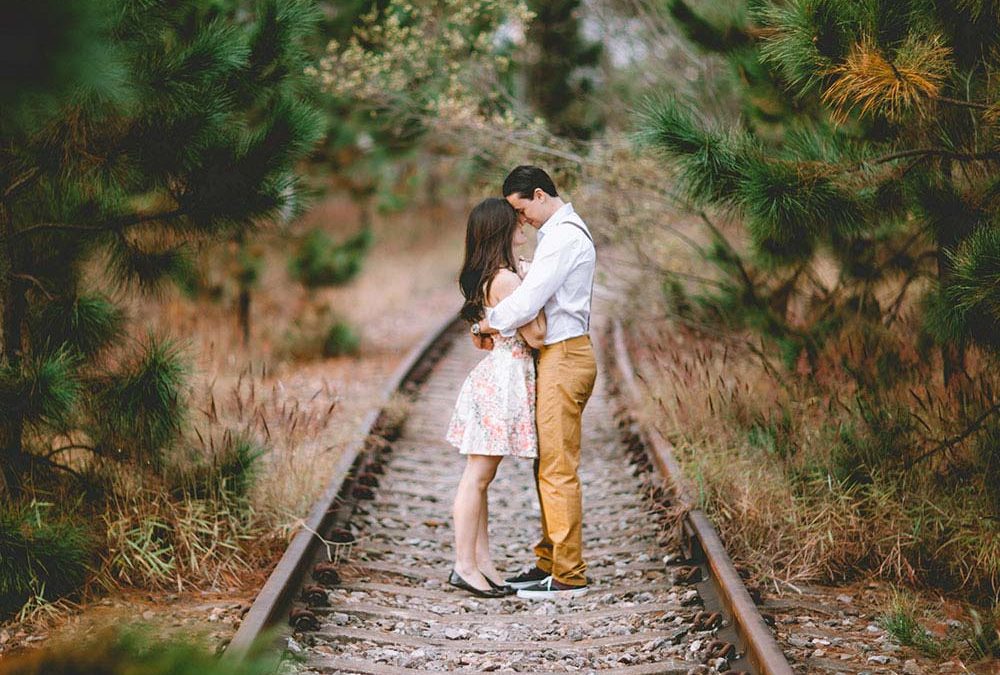 Maintaining a healthy relationship can be difficult at times. I surely had enough ups and downs in my relationship with my wife to provide some firsthand suggestions but let’s take a look at some of the latest research in the field.

What is the secret of a happy marriage or a relationship? In their famous study of “the Four Horseman of the Apocalypse”, Gottman and Levenson have documented that four specific behaviours in combination relate to a possible divorce about a decade later. Their model in fact predicted the couples’ divorce rate with 93% of accuracy just by observing the first three minutes of a couple’s conversation which is pretty impressive. These are the behaviours they identified which should be avoided unless you are really fed up with your relationship.

The Four Horseman of the Apocalypse

It is really bad news when partners look down on each other or make each other feel worthless by attacking the core of person. This could include behaviours such as name-calling, disrespect by using sarcasm or ridicule.

If your first tendency is to criticise rather than seek a collaborative approach, then your relationship might be at risk. However, criticism is different than having a complaint about specific issues that you address in a respectful manner. Criticism targets your partner’s character or personality.

This includes withdrawing from the conversation to avoid conflict by tuning out, being busy or turning away which causes disconnection and distance. Issues will arise in any relationship. It is important to deal with them in a respectful and synergetic way.

It is a counter punch approach to conversation (eg. making excuses or cross complaining) rather than listening what our partner has to say and it often leads to bigger arguments. Active listening rather than active reacting can really help fostering a stronger relationship.

Tips for a Happy Relationship

Recent studies suggest subtle acts of humour and play is a good way to de-escalate the tension during stressful times. Engaging in playful nicknames and playful teasing can bring positivity during an intense conflict.

According to Amy Gordon from UC Berkeley, couples who express appreciation are much less likely to break up later. Show your gratitude by writing a nice Facebook message, sending an authentic SMS or simply say thank you to your partner when you feel grateful for their being in your life.

Realise that it is part of the human nature to make mistakes. However, holding onto grudges will not only create toxicity in your relationship, it will also affect your well-being. Forgiveness is one of the pillars of a happy relationship.

Couples who are open to the emotional disclosure of their partners and take them in an accepting, non-judgemental way rather than suppressing their feelings tend to be much happier over the long run. Open up to your partner; talk about your feelings (might be challenging for some men) but it is essential for a happier relationship.

A relationship is like any living organism. It requires time, understanding, care and effort. By cultivating humour, gratitude, forgiveness and open and honest communication, we can defeat the challenges and create a fulfilling relationship.

Sources:
Gottman, J., Levenson, R. (2000), The Timing of Divorce: Predicting When a Couple Will Divorce over a 14-Year Period, Journal of Marriage and the Family, 62, pp. 737-745
The Greater Good Science Centre, UC Berkeley, The Science of Happiness Course [Online], http://greatergood.berkeley.edu/news_events/event/the_science_of_happiness